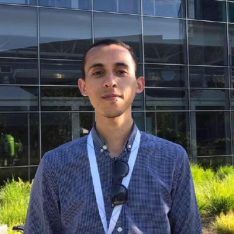 As part of my role as a Google Developer Expert in web technologies, I was invited to speak at Google’s events in MENA region about PWA (Progressive Web Apps), Actions On Google, and  Google Assistant in a series of technical events called Google Developer Roadshow, or for short #GDRMENA.

There’s a lot of great things to write about, and very interesting statistics to announce, in addition to few notes to enhance in upcoming versions of GDRMENA in other countries. We’re still compiling the stats and gathering the information, and until it’s ready we’ll show event’s impact on Twitter.

Note: these statistics is just the twitter impact statistics, while the real audience stats is much more interesting & overwhelming! We’re going to post it later.

Reach – 878,188 is the number of unique users who have seen posts containing our #GDRMENA and #MENAGDR

Impressions – 1,986,519 is the numbers of times that users have seen posts containing #GDRMENA and #MENAGDR. A single user can deliver multiple impressions. 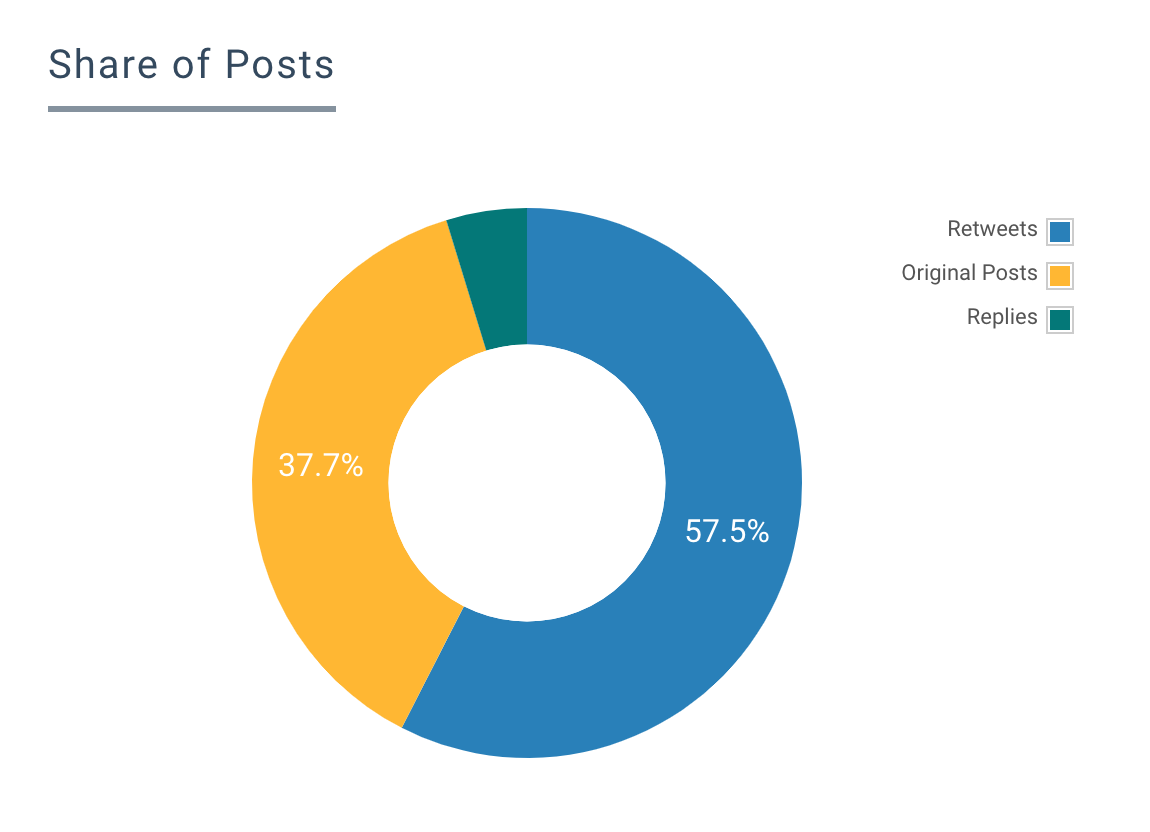 The percentages of posts that are originals, shares and replies, based on the total number of tracked posts. 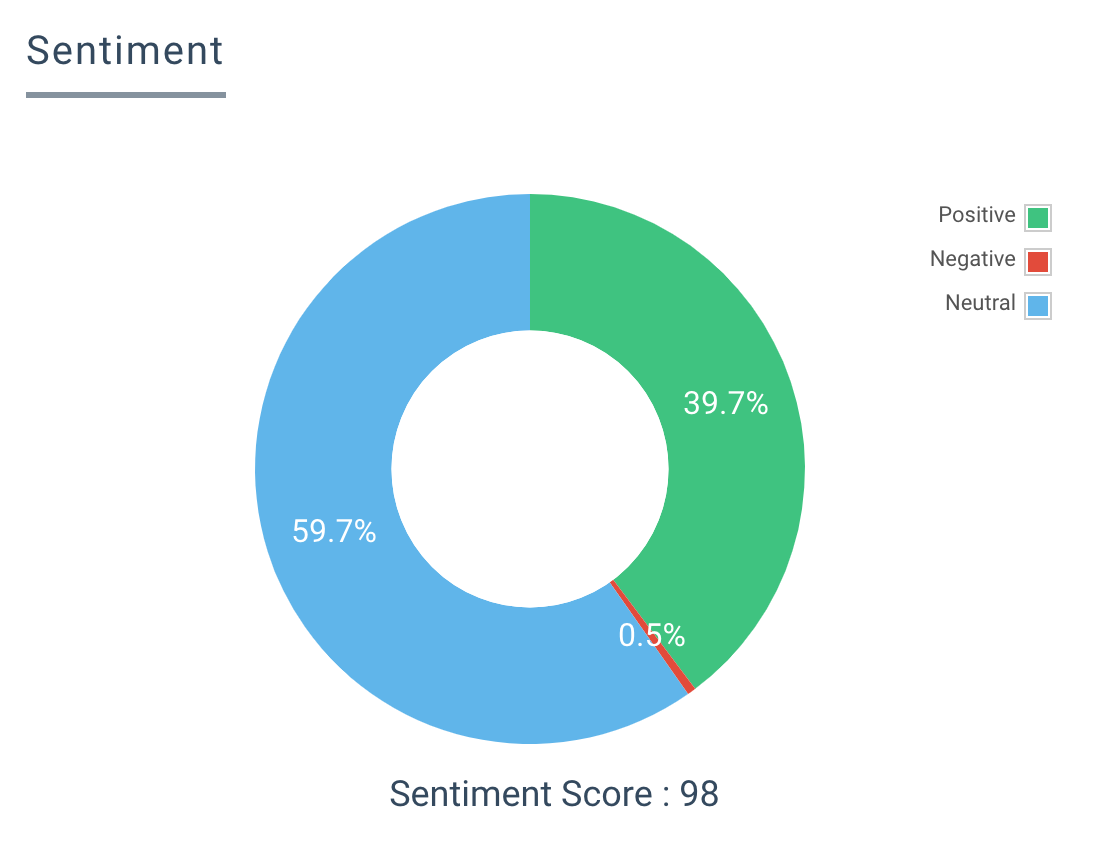 The percentages of posts that are positive, neutral and negative, based on the total sample of tracked posts 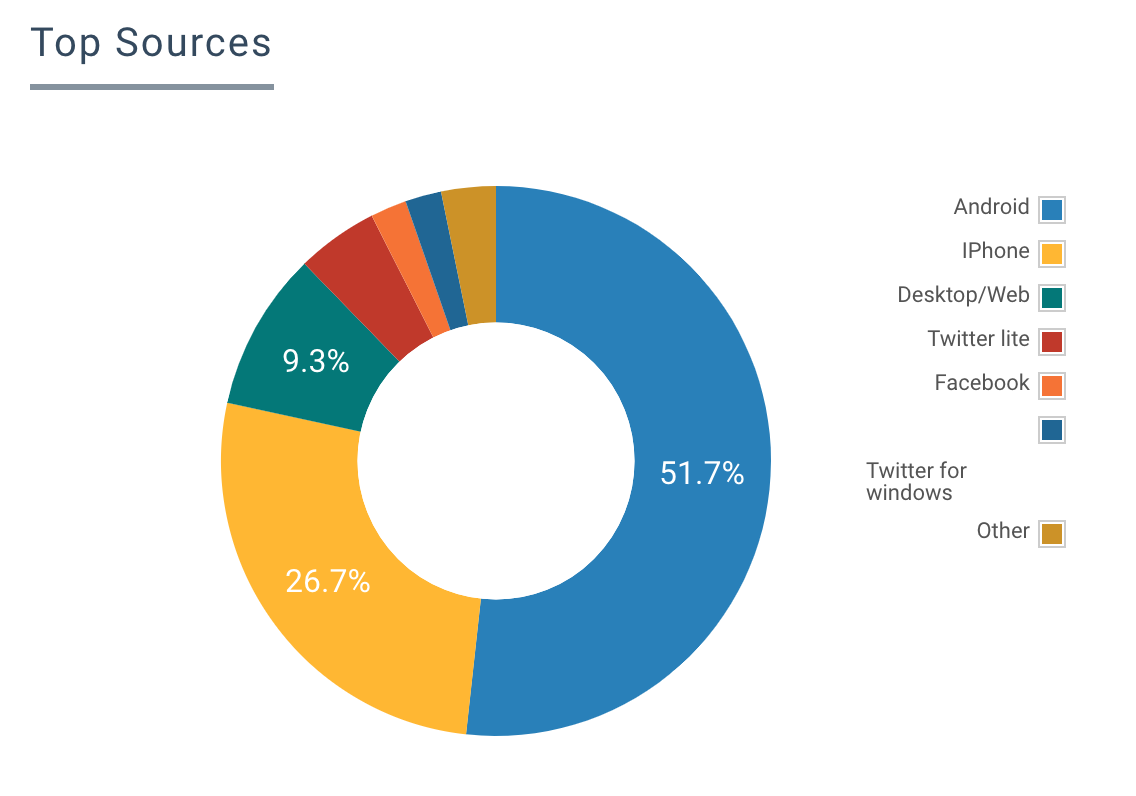 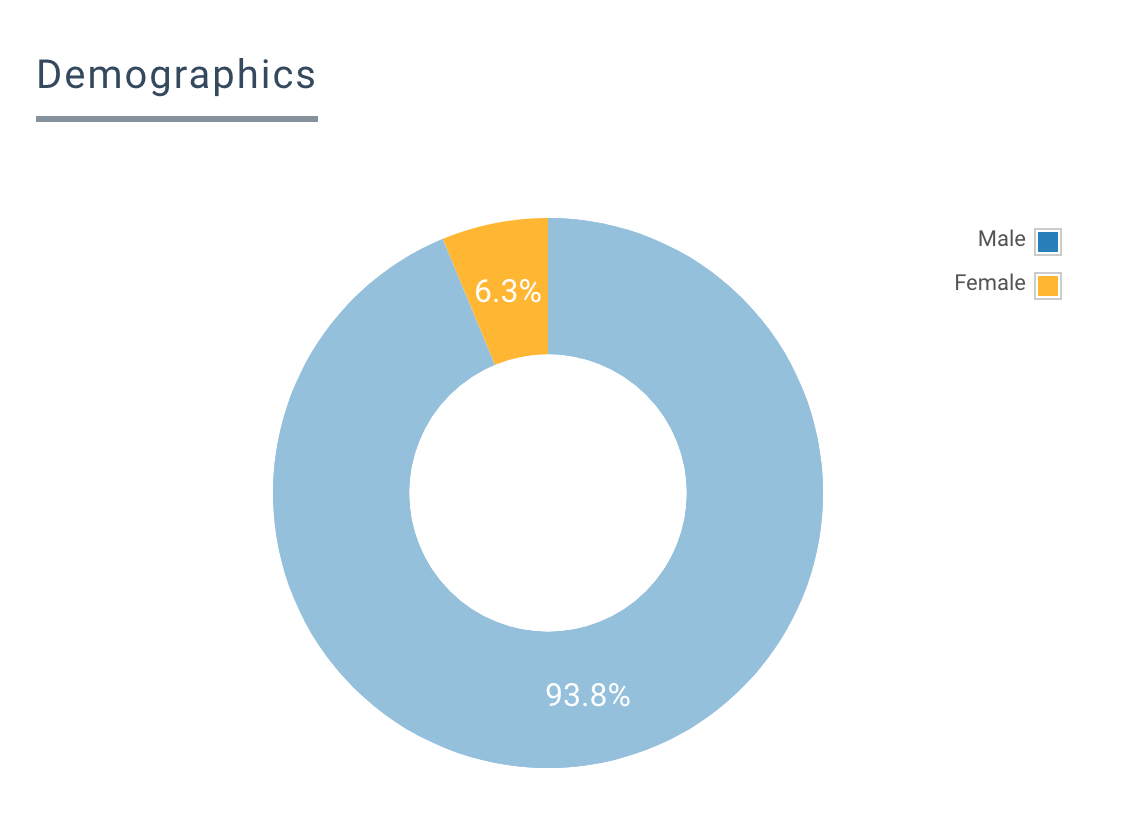 The ratio of males to females (demographics) posting with #GDRMENA (again, remember this is only twitter participation stats, while physical attendees has much higher diversity)

The percentage of total posts that users in each country have made using #GDRMENA, made by users per country: 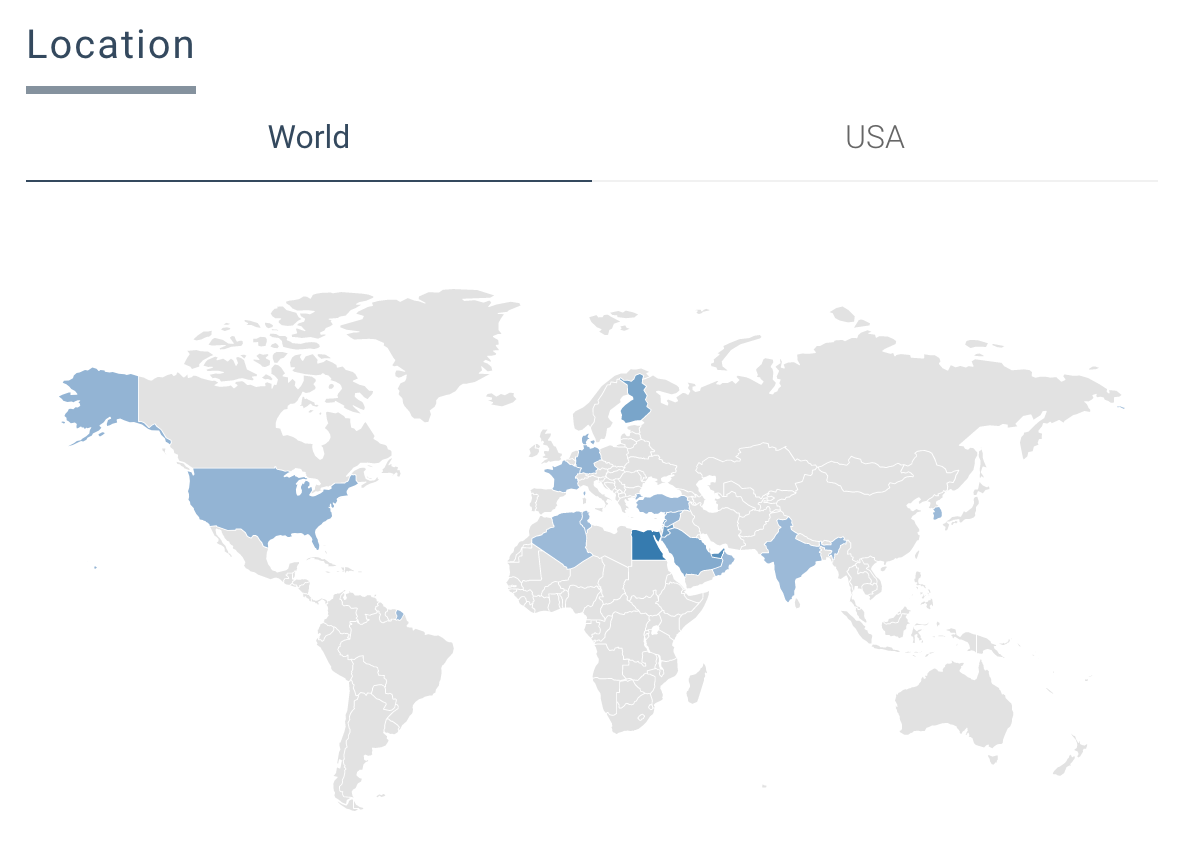 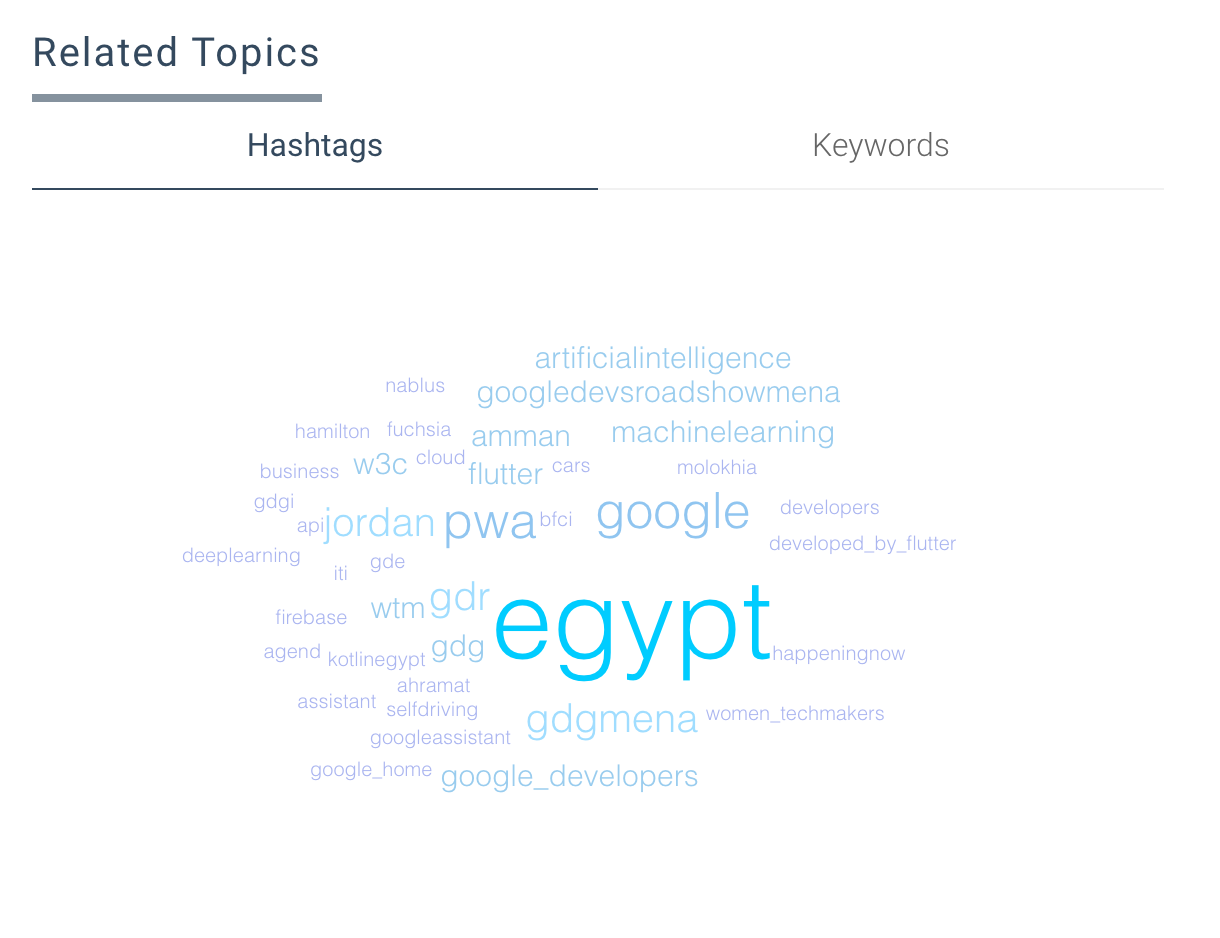 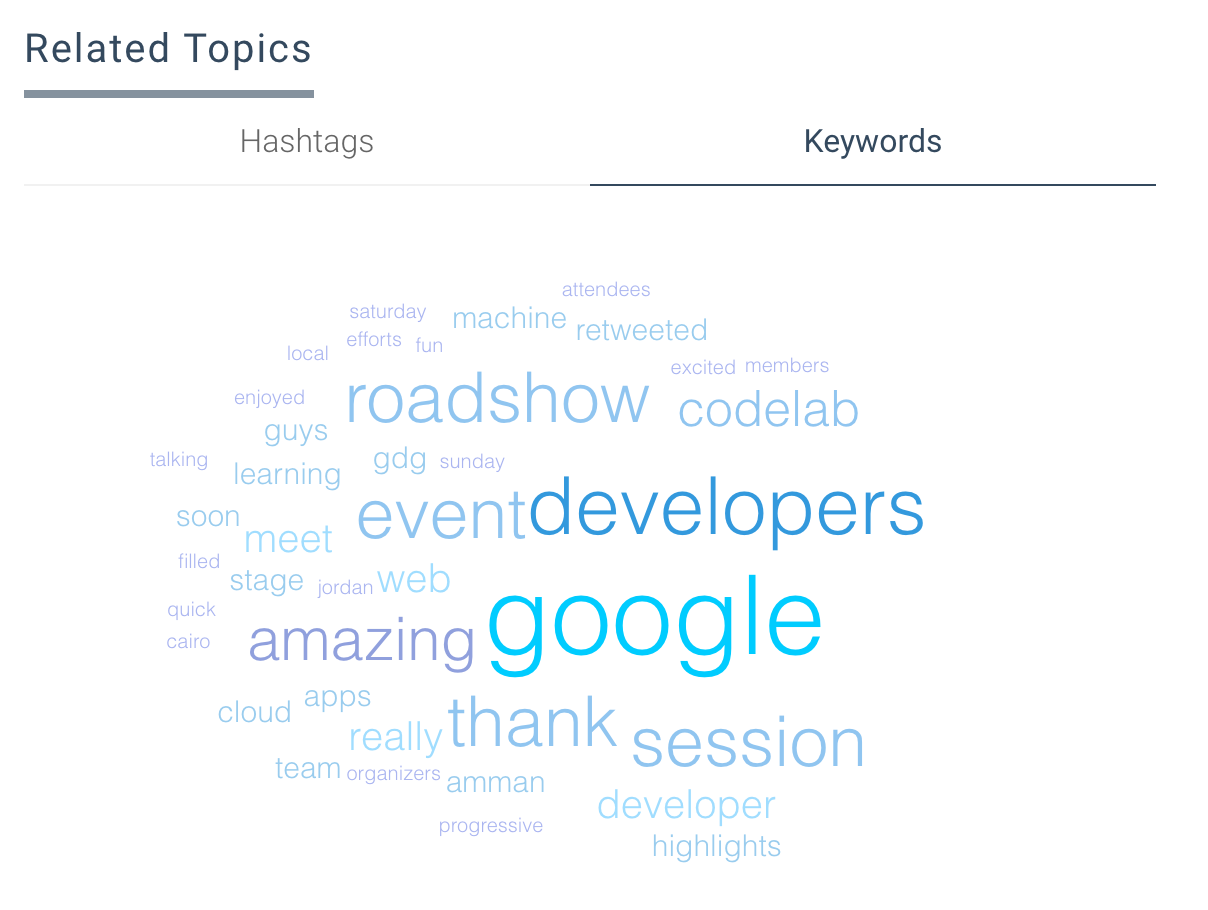 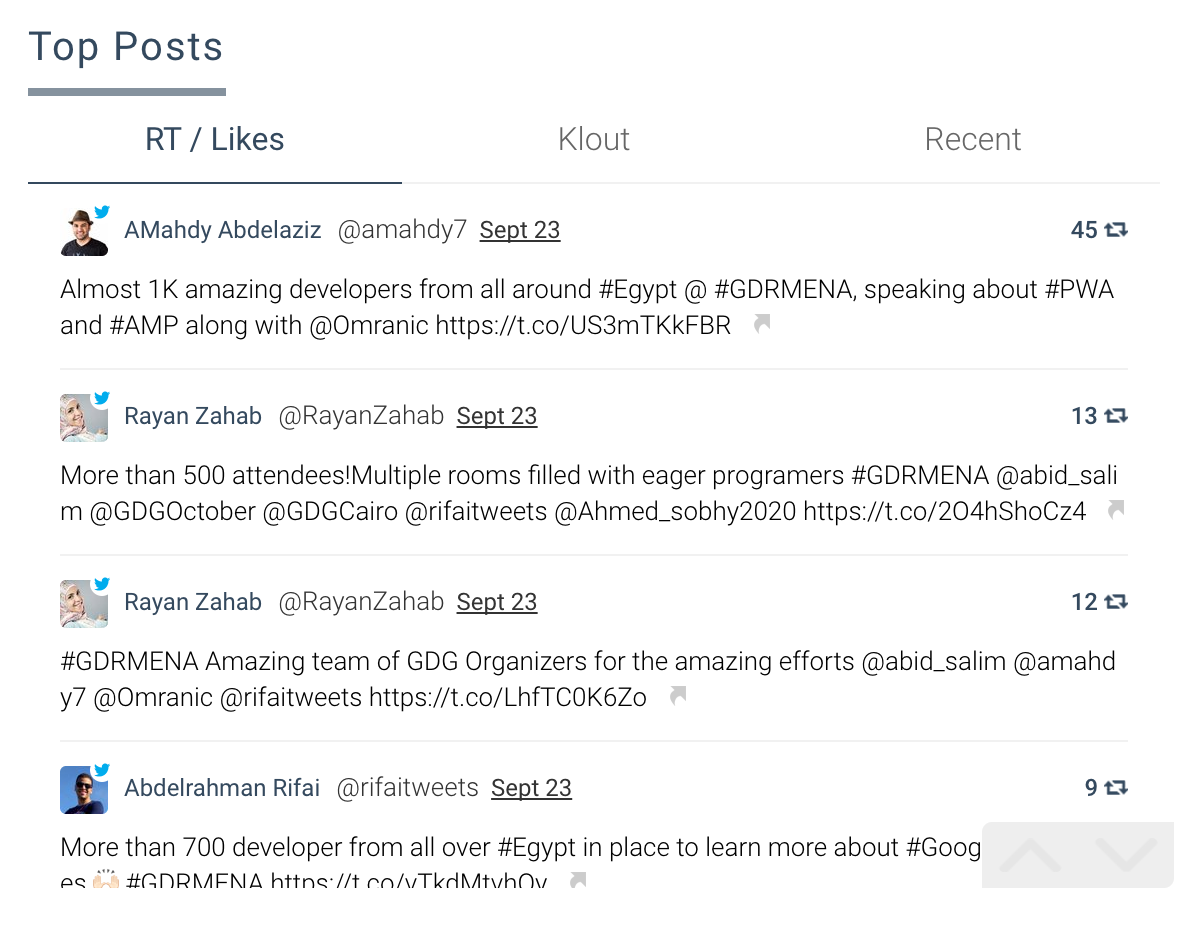 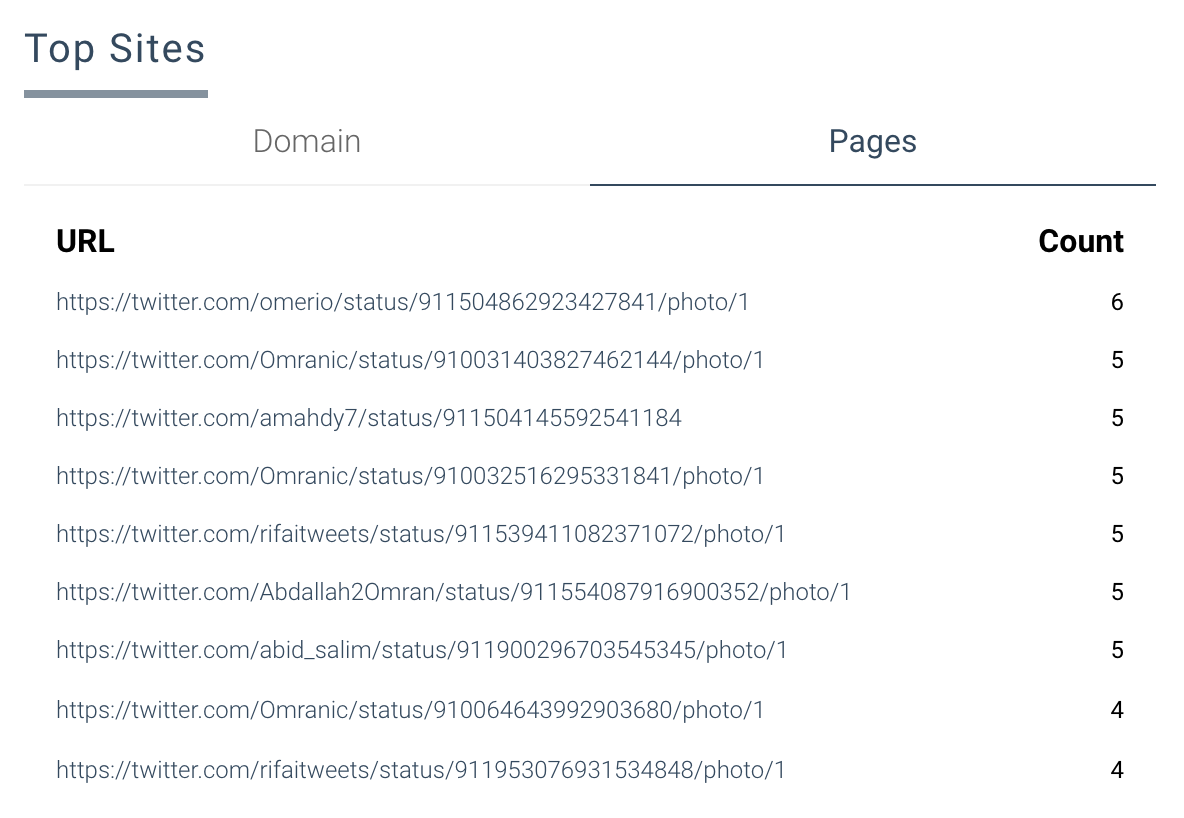 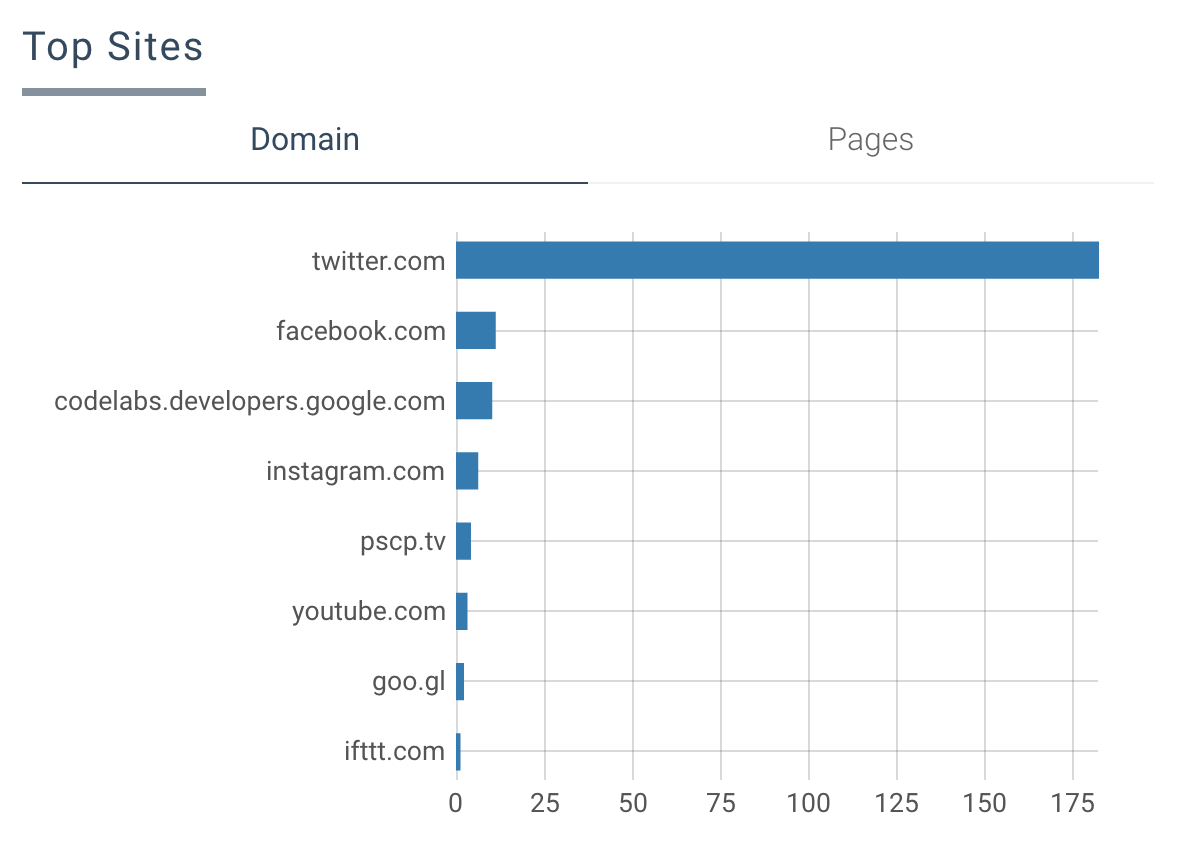 – These numbers are compiled on the last evening of event, where there is still very active interaction still going on and expected to continue for few more days after the event.